Revitalizing the Tax System in Pakistan 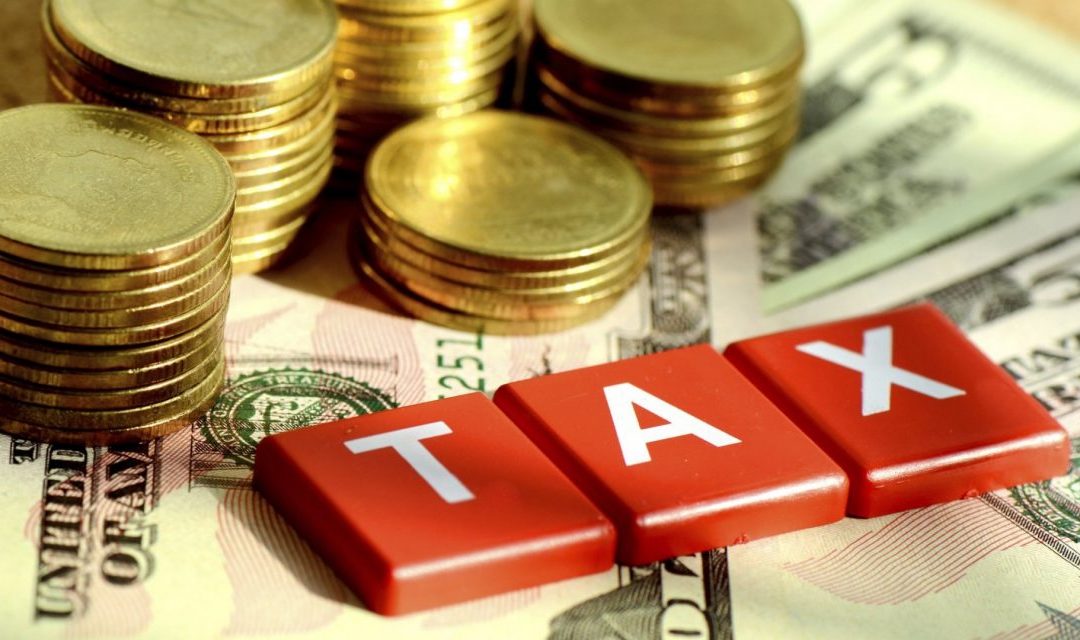 Pakistan is a country of  220 million people. Tax evasion is common in the country and just 2.5% of people are enrolled in the tax system, but even fewer actually pay it. When it comes to effectively raising public money via taxation, Pakistan ranks among the least effective emerging nations in the world. The country’s tax collection accounts for only 10% of GDP despite ongoing attempts to restructure and modify the taxation and revenue system. Economic growth, social prosperity, and well beingness of the people have been badly hampered by the failure to build a comprehensive and all-inclusive tax culture.

Some of the negative effects of the country’s ruined tax system are the current economic situation, rising foreign debt, a growing budget deficit, and the burden of indirect taxes on poor people. This trend may be reversed by implementing fundamental policy changes that will increase the effectiveness of the tax system and make it a significant source of income for Pakistan’s frail and unsteady economy.

It is crucial to enhance Pakistan’s tax system by broadening the taxpayer’s domain and ensuring strict compliance with the direct taxation laws. Farmers in Pakistan should be assisted, but the agriculture industry should be taxed. Landlords should also be subject to taxation. Further, the provinces’ ability to collect taxes needs to be improved.

To encourage and urge the people to improve the tax system in this nation, the government must start public service communications and use social media and other technological tools. The government can enhance its revenue by influencing people’s behavior and nudging government directives and actions. This will help the country’s fragile economy during its difficult and uneven times.